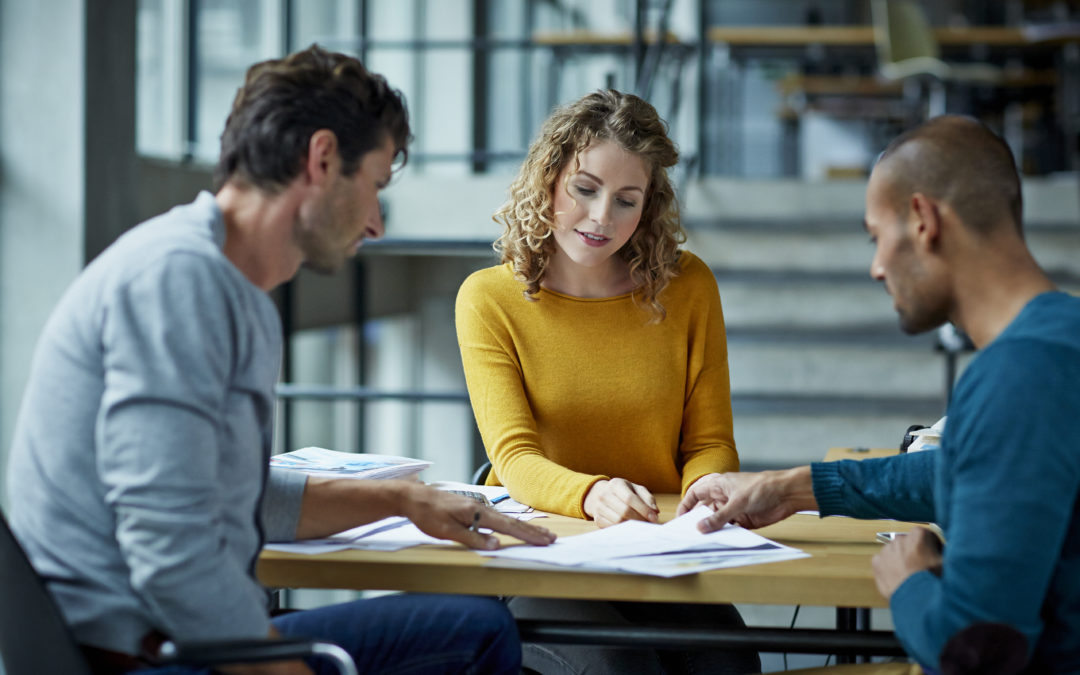 Community associations in Utah and Connecticut can now use a streamlined process to invalidate racially restrictive provisions contained in governing documents or in individual deeds of homes. The recently passed laws are the latest efforts to facilitate removal of discriminatory covenants that left an unfortunate legacy in housing segregation.

Racially restrictive covenants were widely used throughout the U.S. in the first half of the 20th century to prohibit racial, ethnic, and religious minority groups from buying, leasing, or occupying homes. Discriminatory language remains written in the deeds and governing documents of many community associations decades after being made legally unenforceable, first by the U.S. Supreme Court’s 1948 Shelley v. Kraemer decision and again in the Fair Housing Act of 1968.

The process to remove discriminatory covenants is difficult, time-consuming, and expensive without a streamlined process authorized by state legislation. Removing racially restrictive provisions typically requires a community association to engage with an attorney, following a process of notification to owners, calling a meeting, and obtaining a supermajority of more than 67% of owners to participate in a vote to amend the covenant and remove the discriminatory language.

Utah’s HB 374 and Connecticut’s HB 6665 allow associations to amend their governing documents to remove discriminatory provisions through a majority vote of the board. Individual homeowners can bring a notarized statement to file with their county recorder’s office or town clerk that explicitly states the racially restrictive covenants are void. The process can be completed at no cost and without the need to hire an attorney.

Bruce Jenkins, managing partner at Jenkins Bagley Sperry in St. George, Utah, and chair and federal liaison of the CAI Utah Legislative Action Committee, says that the new law permits community associations in the state to have an important role in advocating for equality and against discrimination. He adds that his law firm reached out to a homeowner in Midvale, Utah, to provide pro bono assistance in removing a racially restrictive provision she found on her community’s governing documents back in January.

Laws similar to the ones in Utah and Connecticut have passed in Washington state, Florida, and Maryland in recent years. CAI supports state legislation that facilitates the removal of discriminatory language contained in community association governing documents without needing a majority approval from homeowners.

>> Read more about how some community associations and state legislatures have made strides to remove racially restrictive covenants in “True Colors” from CAI’s Common Ground magazine.