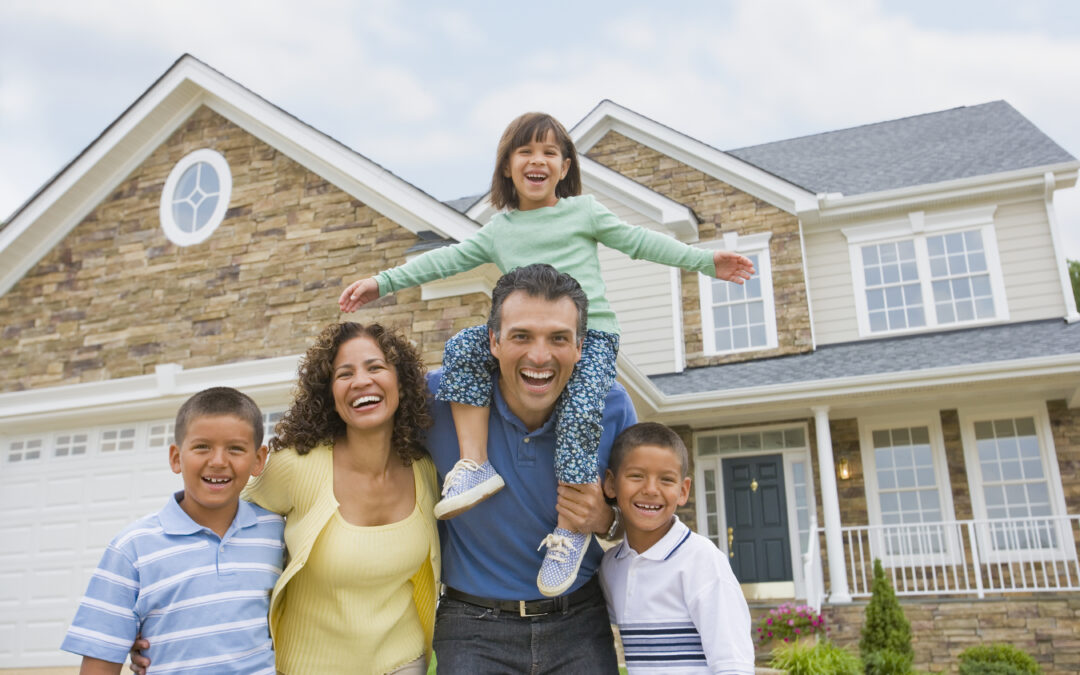 Maintenance-free, safety, and cleanliness are top features that make community associations a popular housing choice and lifestyle for millions of Americans, according to results from the 2022 Homeowner Satisfaction Survey. The overwhelming majority (89%) of homeowners and condominium association residents rate their overall experience of living in a community association as “very good” or “good” (67%), or neutral (22%).

At a time when community matters most, the majority (87%) said they knew their home was part of a community association, and nearly half (45%) said the association made them more interested in the home. Eighty-seven percent of respondents believe that their governing board “absolutely” or “for the most part” serves the best interest of the community. More than half of residents (68%) believe that rules in their communities protect and enhance property values.

“The new research further strengthens our belief that community associations bring people together and create a place where neighbors grow, connect, and support each other in good and challenging times,” says Thomas M. Skiba, CAE, CAI’s chief executive officer. “CAI is proud to present these findings—especially as millions of dedicated homeowners volunteer and serve on their association boards and as professional managers work tirelessly to support neighborhoods that people are proud to call home. Tough business and operating decisions are being made daily, and it is the commitment by these individuals that highlight the positive attributes of the community association housing model.”

Additionally, the report shows that 87% of residents are on friendly terms with their governing boards. Nearly three-quarters (74%) say their community managers provide value and support to residents and their associations.

Half of respondents (51%) feel that they are paying “just the right amount” or “too little” in assessments.

“The biennial Homeowner Satisfaction Survey is the only public opinion report of its kind. The exclusive report outlines how residents feel about their community and shows when best practices are in place, they can be a defining benchmark for community excellence,” says Dawn M. Bauman, CAE, executive director of the Foundation for Community Association Research and CAI’s senior vice president for government and public affairs. “For more than 15 years, this satisfaction report, sourced by lawmakers, legal professionals, homebuilders, developers, and other community association stakeholders has offered incredible history and trends—providing clear evidence in support of the country’s fastest growing housing model.”