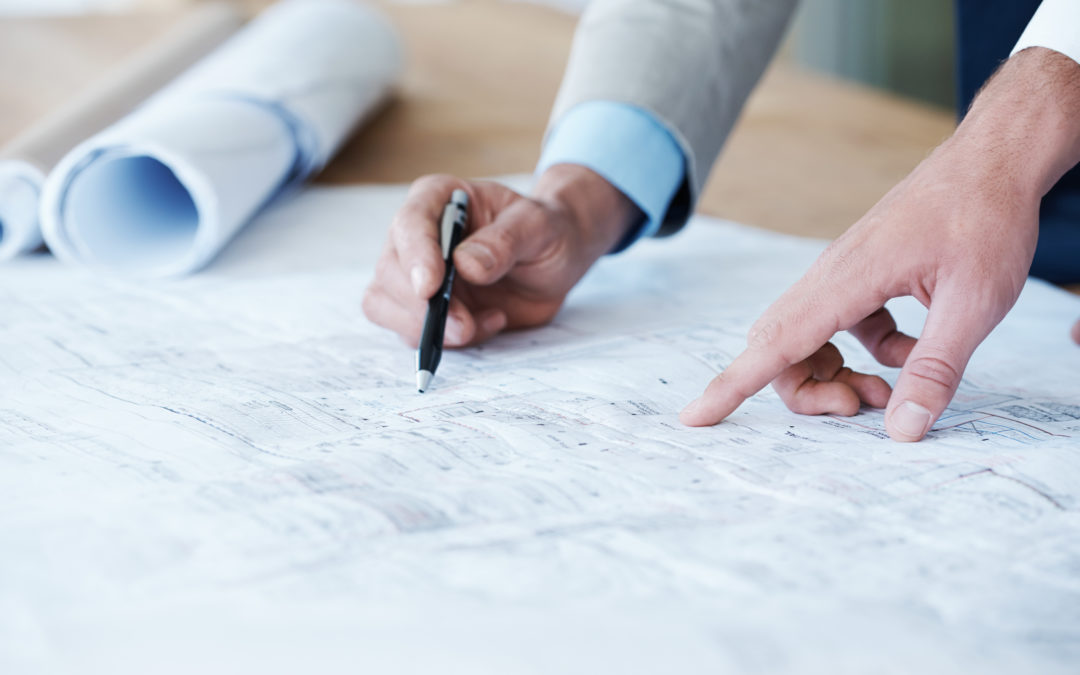 Development patterns in cities, towns, and neighborhoods across North America have focused on building infrastructure as an indicator of growth without considering how it impacts long-term financial resilience and access to affordable housing options, says engineer and land use planner Chuck Marohn.

Affordable housing in the U.S. is frequently discussed as an issue of steep property values limiting access to homeownership. However, housing prices are influenced by a combination of factors, including costs of raw materials, land, and construction, development codes, and interest rates, notes Marohn, founder and president of Strong Towns, a nonprofit that supports better development models across the U.S. and Canada.

Marohn adds that the conversation and media coverage around housing affordability is dominated by major urban centers such as San Francisco, New York City, and Washington, D.C. Little attention is given to rural areas, where incomes often are not high enough for residents to afford homes.

Local housing markets demand solutions that fit their needs. Marohn believes builders have an opportunity to develop housing that can cause prices to fall more in line with incomes. Accessory dwelling units, at least in urban and suburban areas, could be one such solution.

Breaking with current housing patterns may fall to millennials, baby boomers, and retirees who are increasingly drawn to communities that are walkable, accessible to downtown areas, and have more downsized housing options that fit their budget constraints.

“When we can build on smaller footprints, and we can build in ways that from a single site are going to be more efficient, not only do you lower your cost, but you can get a much higher return per square foot of development, essentially a quality over quantity kind of conversation,” says Marohn.

Marohn believes that addressing affordable housing should ultimately be “a deeply local conversation,” one where community associations can become involved by serving as conduits between their neighborhoods and city officials. “They have to be the partner with the local government and really strengthen that two-way communication,” says Marohn.

Marohn will be the keynote speaker at CAI’s Community Association Law Seminar, Jan. 15–18, in Las Vegas.