Thirdhand smoke: An unseen hazard might be affecting your home 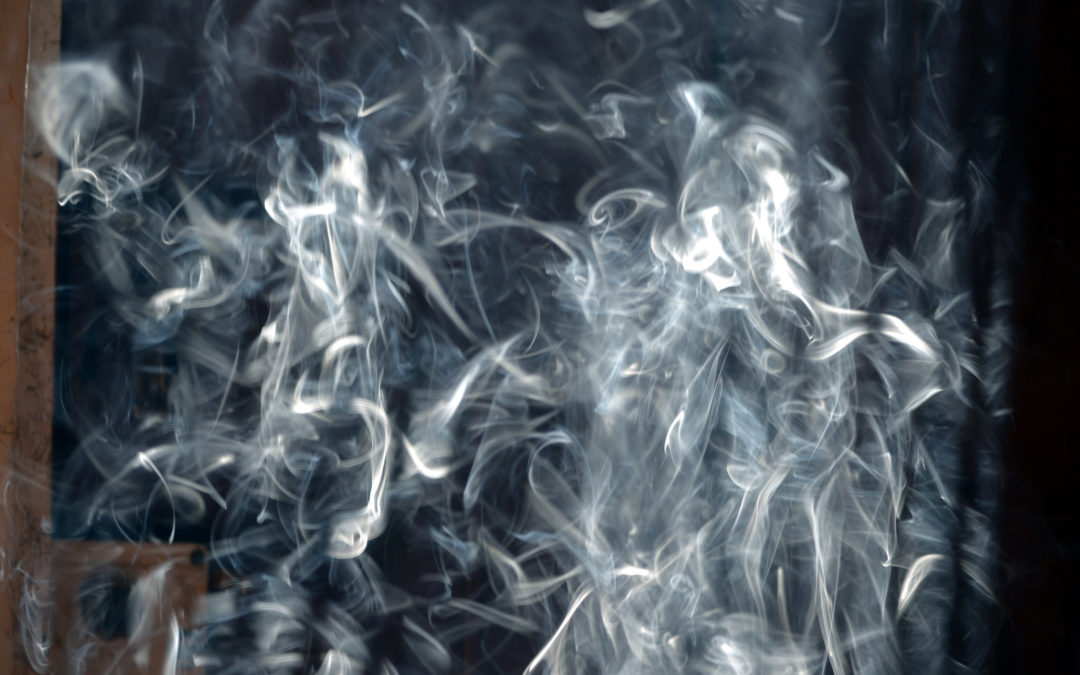 Adopting smoke-free policies in condominiums and housing cooperatives can help make a community more appealing to potential nonsmoking residents. But what if there’s a lingering tobacco odor and yellowish stains on the walls of a unit being sold after its former occupant has moved out?

Both are indicators of residual contamination from cigarettes, cigars, and other tobacco products—known as thirdhand smoke. According to the American Nonsmokers’ Rights Foundation, a residue of nicotine, tar, and other carcinogens and heavy metals builds up on walls, ceilings, carpets, drapes, and other fabrics, HVAC units, and dust, posing a risk to health if inhaled or ingested.

Removing thirdhand smoke residue requires extensive cleaning beyond vacuuming or dusting—an expensive and time-consuming proposition for an association if the previous owner has already left. At a minimum, a thorough cleaning of the unit should include the following:

Once the unit is rid of the majority of tobacco residue and ready to be inhabited, remember to ensure that new residents know about the smoke-free policy in your building. The American Lung Association recommends reminding residents that they are financially responsible for smoke residue in their unit, enforcing policy violations with a verbal warning or written notice before more serious penalties if the problem persists, and making it clear that residents need to inform guests of the building’s smoke-free policy.